The 1st Annual Construction Rollforming Show will be held at the Duke Energy Center in Cincinnati on Dec. 12 and 13. Organized by Rollforming Magazine, it will be focused on serving a rapidly-growing but previously-underserved segment of the metal construction industry.

According to Gary Reichert, in charge of sales and show details, the trade show floor started filling up fast after the show was announced.

“We announced it in early March and by the end of March space was more than 60 percent filled,” he said, adding that there’s been “surprising support from other industry segments” compatible to those served by the roll-forming industry. Currently exhibit space is 75 percent filled. The show is targeted to an audience of medium to large builders, dealers, distributors and manufacturers. 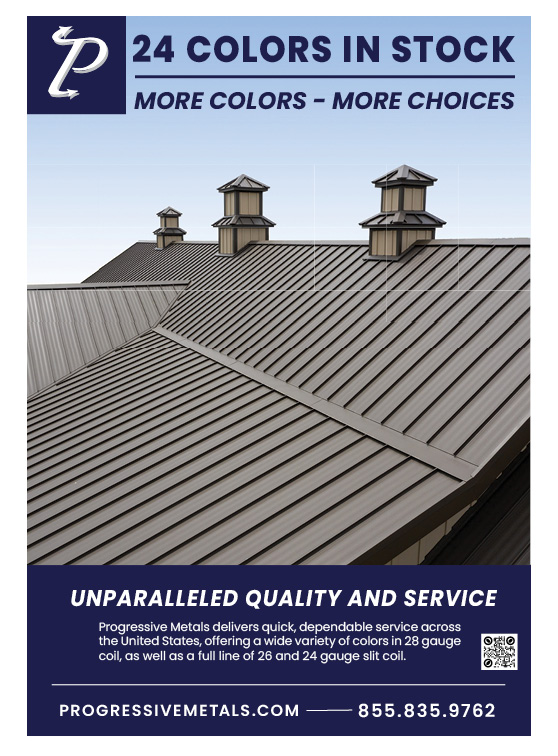 In addition to a trade show, the Construction Rollforming Show will include educational programming tailored specifically to roll formers: technical and engineering aspects, business aspects (such as capital acquisition scenarios) and operations (such as inventory management). Ideas for additional educational tracks are still being considered. If you are interested in presenting, please contact Reichert (contact information below).

Also, please contact Reichert with workshop suggestions or for information about exhibitor registration at 715-350-7080; gary.reichert@fwmedia.com. 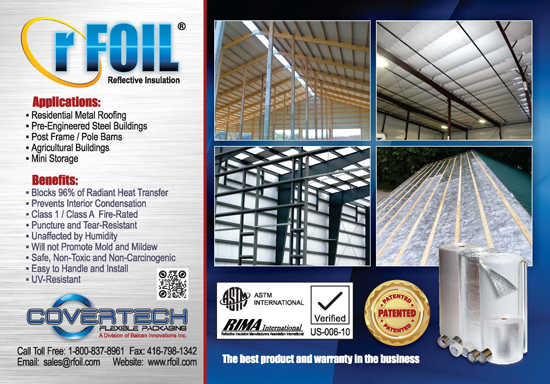 Making the Most of Trade Shows

The Future of Prefab and Modular