The Shield Wall Media Building Progress Award is being launched to recognize individuals who have made significant impacts on the growth and/or development of the construction trade.

Both of these long-standing Hall of Fame programs have now come to a close and have been replaced by the Building Progress Award program. 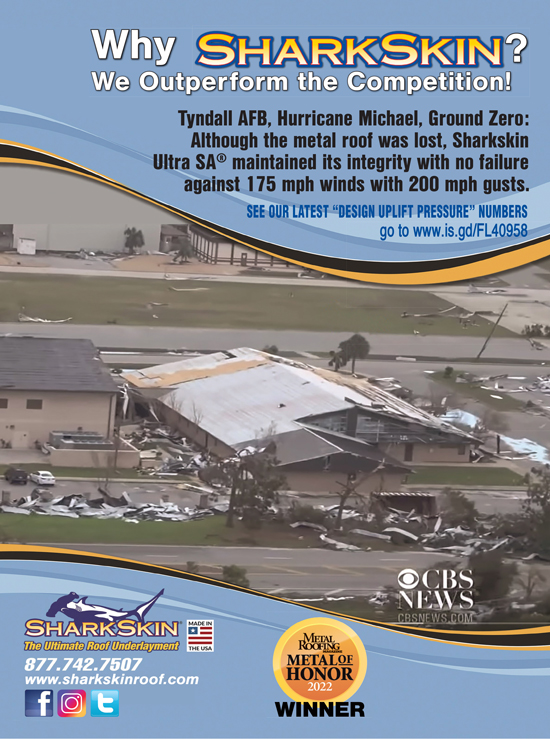 In this program, one award will be presented each year beginning in 2022. Anyone can nominate one or more individuals who have had a significant impact on some facet of the low-rise construction trades serving the town and country market.

Candidates must have made exceptional, enduring contributions to the success of the industry and must have been active in the industry for a minimum of 10 years. Individuals who have received entry into the Metal Roofing Hall of Fame or Rural Builder Hall of Fame are eligible for the Building Progress Award.

Once a nominee’s qualifications have been reviewed and vetted, the candidate’s professional profile will be published online and in all Shield Wall Media titles (time permitting). 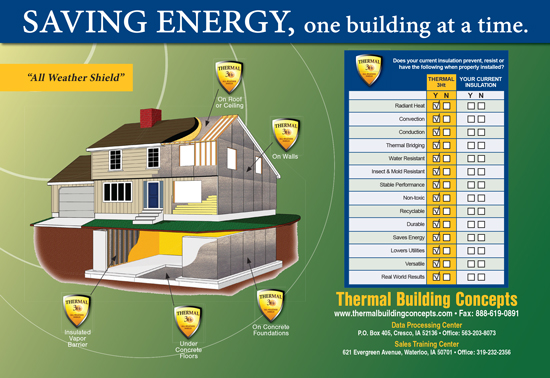 The Nomination Period for the Building Progress Award cycle closes December 31 each year. Voting for the first award cycle will commence January 1, 2022. Ballots will be published in each of our magazines, distributed via email, and voting will be available online.

Voting for the inaugural award will continue through the final day of the 2022 Construction Rollforming Show, which will be held in August. (Exact dates will be announced as 2022 show plans develop.) Voting is open to everyone over the age of 18, but is limited to one vote per person.

The candidate with the most votes will be announced and live-streamed from the Garage, Shed & Carport Builder Show in November 2022. This person will have the distinction of being honored with the inaugural Shield Wall Media Building Progress Award. Additionally, Shield Wall Media will donate $1,000 to the charity of the recipient’s choice. The charity is subject to approval and must be a 501(c)(3) organization.

Feel free to contact [email protected] at any time for a nomination form. RF